Ivy Investment Management Company has been registered as an investment adviser since 2002. Ivy is a wholly owned, direct subsidiary of Waddell & Reed Financial, Inc. (“WDR”). WDR is a publicly traded national financial services firm and is one of the oldest mutual fund complexes in the United States. WDR, either directly or through its investment management subsidiaries, has provided continuous investment management services for over 80 years. Ivy acts as investment adviser for a variety of clients, including registered investment companies, institutional and other private investors and provides sub-advisory services to unaffiliated U.S. mutual funds. 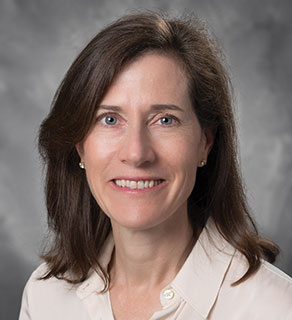 Prior to joining the firm, Ms. Scott served in various levels of research positions throughout her career affiliated with the following companies: Bartlett & Company, NBD Bank, Johnson Investment Counsel, Inc. and the
University of Cincinnati Medical Center. Her primary responsibilities included fundamental analysis of companies and equities for mutual funds, separate accounts, and personal trusts. Through this experience, Ms. Scott provided sector coverage for consumer non-durables, technology, retail, food and beverage, and tobacco.

Ms. Scott is a CFA(r) charterholder. She is a member of the CFA Institute and the CFA Society Kansas City. 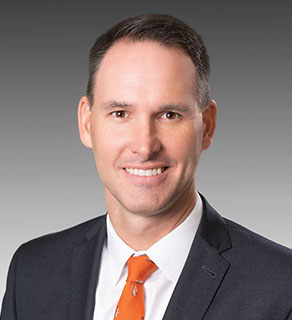 Prior to joining the firm, Mr. Brown interned with Morgan Keegan. From 1999 to 2001 he completed five rotations at General Electric-Aircraft Engine’s financial management program. In 1999 he was a securities analyst for Krause Fund, where his responsibilities were concentrated in the utilities sector.

Mr. Brown graduated with honors from the University of Iowa, Henry B. Tippie School of Business in 1999 with a BBA in Finance. He earned an MBA with an emphasis in Finance and Accounting from Vanderbilt University, Owen Graduate School of Management in 2003.

Mr. Brown is a CFA(r) charterholder. He is a member of the CFA Institute and the CFA Society Kansas City.

Through all market cycles, Ivy remains dedicated to the following investment principles: