Azzad Asset Management is the sponsor of the Azzad Funds, a family of socially responsible, halal mutual funds. They are available on dozens of major brokerage platforms or directly through Azzad.

You can use the funds to invest for college, retirement, hajj, and other goals.

The fund’s objective is long-term fixed income and capital preservation.

It aims to produce a return that is comparable to the return on bank accounts and other financial instruments without dealing in interest.

The Azzad Ethical Fund is a growth-oriented stock fund and the only halal-screened mid-cap mutual fund in the U.S. (one that invests primarily in the common stocks of mid-cap companies).

The fund’s objective is long-term capital appreciation (growth), making it a sound investment to use in accounts for retirement, education, and other long-term goals. 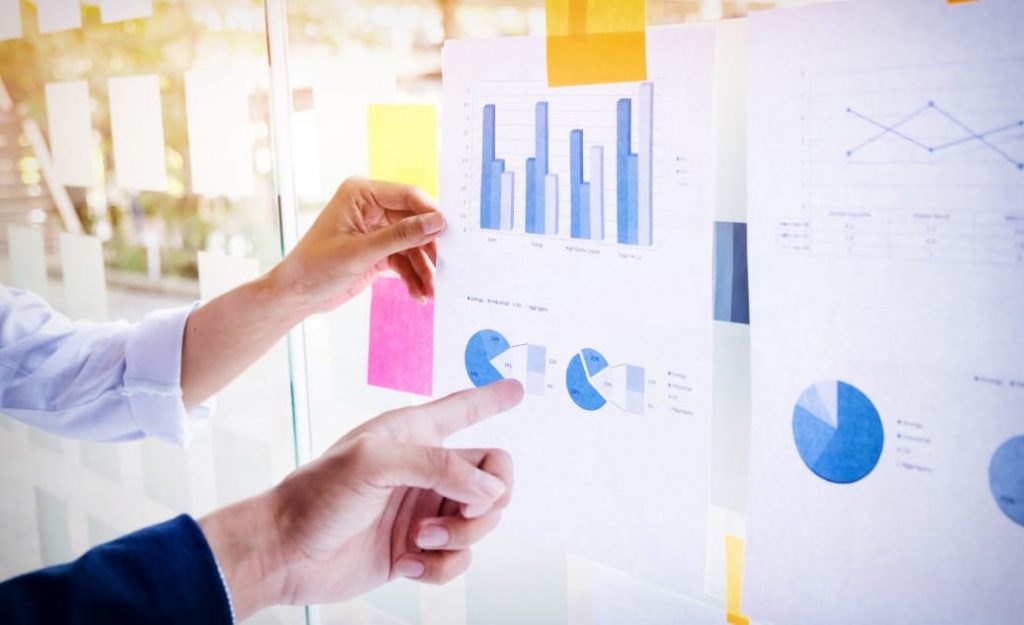 The third quarter of 2020 produced the second consecutive quarter of notable market gains, with volatility (as measured by the CBOE Volatility Index or “VIX”) decreasing consistently throughout the quarter.

Behind the headline numbers, however, there was still cause for concern. Three large themes emerged during the quarter, especially during the latter half. First, U.S. dollar weakness beginning late March reversed course and strengthened 1.9 percent in September. In our view, U.S. dollar strength signaled that effects of monetary stimulus began to wane. Second, expectations for another round of fiscal stimulus appeared to fade quickly in September, which lead to increased equity market volatility. Finally, the sluggish recovery in jobs and announcements of additional job cuts indicated structural damage to the labor market.

July kicked off the third quarter with a bang as stocks surged throughout much of the month. Investors were encouraged by solid employment growth, a rise in personal income and consumer spending, a surge in the housing sector, and an increase in industrial production. All news was not positive, however. The second-quarter gross domestic product fell more than 31% and many states saw an increase in the number of reported COVID-19 cases. Nevertheless, investors stayed with equities, pushing values higher for the fourth consecutive month.

How to Invest in Our Mutual Funds

You may invest in our mutual funds directly or through your preferred financial intermediary.

Accounts may be opened as:

Before you invest, please read the fund’s prospectus or summary prospectus.

The Azzad Mutual Funds are available on many brokerage platforms and through many trust companies.

Contact your financial advisor if you do not see them listed below.

This list is continually updated. Please call your financial advisor to check the current status. Advisors may call 888-862-9923 to obtain a selling agreement with the Azzad Mutual Funds.