“They were enjoined only to worship God, sincere in their faith in Him alone—and of upright religion—and to establish prayer and to give zakah. Such is the upright religion. (Quran 98:5) 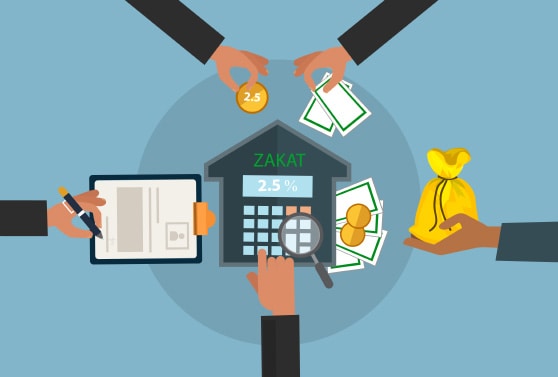 Zakah is a financial obligation that every Muslim must pay if they own certain assets that are worth more than a certain amount and if they have owned them for at least 12 lunar months.

The word zakah is mentioned in the Qur’an more than 80 times and is often cited in the same phrase as prayer, emphasizing its significance. Zakah is the third pillar of Islam; some scholars say that zakah is better than other forms of charity because it is mandated.

WHO SHOULD PAY ZAKAH?

Any Muslim — male or female, of any age, and of any mental status — who owns assets that meet the conditions of zakah is liable to pay zakah on those assets.

Here are the conditions for assets to be eligible for zakah:

Nisab: The total savings held by an individual must meet a minimum threshold called the “nisab.” The nisab can be determined based on silver or gold: it is equal to the current market value of 85 grams of gold (≈ $3,900) or 595 grams of silver (≈ $314).* According to the Hanafi and Maliki juristic schools, the nisab is calculated at the beginning and end of the year, and changes in between are overlooked. Any increase of property after reaching the nisab during the year is to be included in the total sum counted for zakah. This is considered the easiest and most applicable among the other juristic views, which has led the majority of scholars to adopt it. [*Source: *e-nisab.com. Accessed on 5/9/18. Many scholars say that it is preferable to use the silver nisab because it will increase the number of people giving charity.]

Immediate expenses (e.g., the next month’s rent, mortgage, or car payment or short-term debt) are subtracted from assets when calculating the nisab. This means that one mortgage payment is deductible. The full mortgage debt is not.

Hawl: After one’s wealth reaches the nisab, the assets must be held for a full lunar year, starting from the day they reach the nisab. This time period is called the hawl. Zakah is not due on a particular day, but those who owe it should pay it once per lunar year. Many Muslims choose to pay their zakah during Ramadan for the additional blessings of charitable acts during the month. Each individual can set their own hawl date based on when they have held the assets for a minimum of one lunar year. At Azzad, we set the hawl date for all our clients on the 23rd of Shabaan (one week before Ramadan) to accommodate those who want to pay it during the holy month.

Complete ownership: The third condition for zakah is that assets must be completely owned by a person. Assets owned by a nonprofit organization or government are not zakatable. Complete ownership requires that assets be accessible and disposable by the owner without interference from others. If you completely own an asset but would have to pay taxes or penalties if you sold it, this does not nullify the fact that you own it. For example, an individual who has an IRA can access the money in the account even though they would have to pay a penalty and taxes if they sold it before reaching retirement age. This fact does not prevent the IRA from being zakatable, but zakah would be calculated only on the amount left after applicable taxes and penalties. On the other hand, an employee cannot usually withdraw from a 401(k) or 403(b) account at their current job if they are below the distribution age. Thus, the 401(k) or 403(b) is not zakatable until the employee either leaves that job or reaches the age when they are allowed to withdraw from the account.

No other reason to be unzakatable: The fourth condition for zakah is that there should be no other outstanding issues, such as insolvency. In addition, if debt owed immediately (i.e., not long-term debt) becomes more than what a person owns, then s/he does not owe zakah.

Growth: Finally, assets must have some real or assumed growth. This refers to assets that can grow through effort (e.g., tradable goods) or on their own (e.g., agricultural goods). Anything else (e.g., your car or home furnishings) would not be zakatable.

Let’s turn now to the calculation of zakah on stocks. For the purposes of this explanation, we will discuss only stocks that follow halal Islamic guidelines, since zakah is not owed on shares of stocks that are not halal. There are two basic intentions for purchasing a stock: for the growth and appreciation of the stock or for the income or dividends it can provide. With this distinction, let’s take a look at how we calculate zakah on a portfolio of stocks. While a shareholder may reap the benefit of both growth and income from a particular holding, the original intention of why it was purchased is key. Since zakah is between yourself and God, your intention for your investment determines which calculation to use.

Income stocks: Stocks held for the purpose of deriving income or for benefiting from dividends are considered to be capital goods. Zakah is not paid on the net asset value, but on the income that is derived from them. For example, if you purchased a dividend-paying stock with the intention of living off the distributions, only the income would be zakatable.

Like zakah, purification is one of Azzad’s Seven Tenets of Halal Investing, and refers to the Islamic concept of giving away unintended earnings from impermissible sources. While a Muslim investor should always abide by halal guidelines for investing, as with any investment, it is possible that some stocks will earn an insignificant percentage of impermissible income. Many publicly held companies derive a small portion of earnings from impermissible sources, and if it accounts for less than 5% of their earnings, they are not required to report it. This could be income that an otherwise permissible investment like a technology firm has earned in an interest-bearing bank account or from a secondary business activity like alcohol or adult entertainment offered by airlines or the hospitality industry. Investors should not intend to benefit from this income. Rather, according to the Accounting and Auditing Organization for Islamic Financial Institutions (AAOIFI), it is mandatory to give it away in order to offset any harm stemming from the impermissible business activity.

Azzad calculates this amount on a per share basis for clients and shareholders, accrues it, and encourages them to give it away to charity. Purification amounts must be subtracted from net assets prior to determining an exact figure for zakah.

For details specific to your situation, please consult with a qualified imam or scholar. Zakah has many rules, and there are different opinions on the subject. 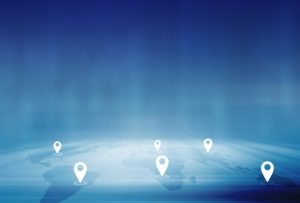 The Case for International Investing 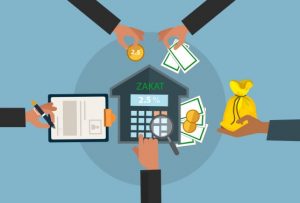 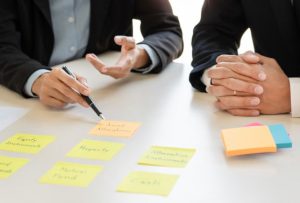 Asset Allocation and You 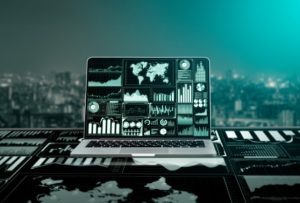 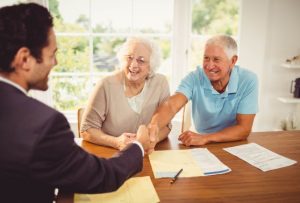 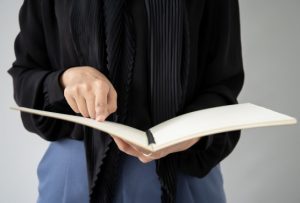 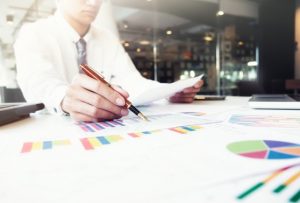 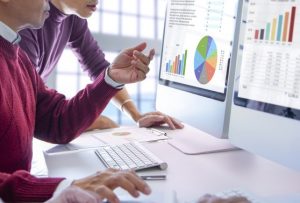 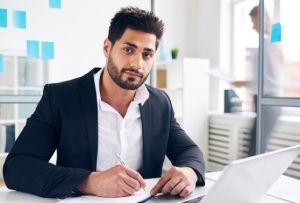 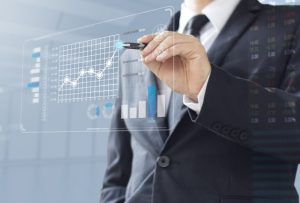 Participating in an IPO 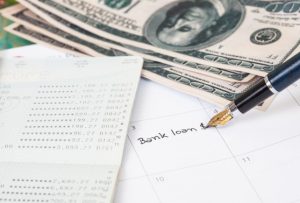 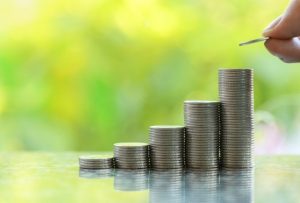 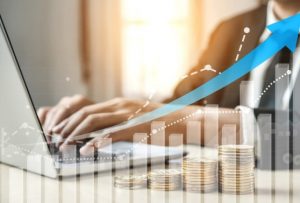 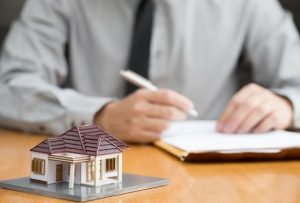 Debt and Interest — Rethinking the Pillars of Borrowing and Lending